Above are selected articles by topic. Go ahead and click.

I am a freelance writer, covering architecture, urbanism and art...

plus topics including the design, space, reality, the past and future... and when I can, short stories! 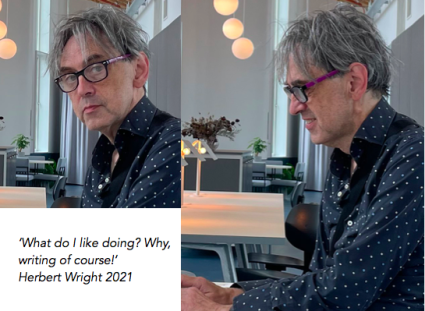 My work is accessible and researched – my approach is driven by curiosity and informed – my outlook is local, European and global. And I know three jokes.

I have written books about architecture and urbanism. I have covered London's art scene for hip London site le cool, contributed to Phaidon's architectural encyclopedia, I curated Lisbon's first Open House weekend, and been a columnist on Royal institute of British Architects Journal.

I graduated from the University of London in Physics and Astrophysics. I have experience in publishing consultancy, news analysis, PR copywriting, giving talks, chairing panels*, conducting tours, media training and more.

*But not paneling chairs

or find me on Linked In

and go on... have a look at the Instagram feed!