by or contributed to by

by Wolfgang Butress, edited by and with contributions from Herbert Wright
The Hive won the Gold Award for Best Pavilion from the Bureau International des Expositions 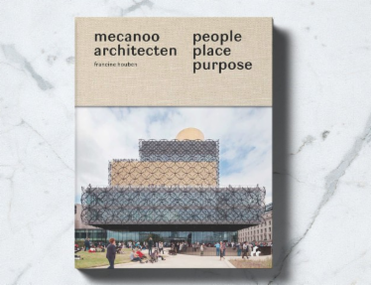 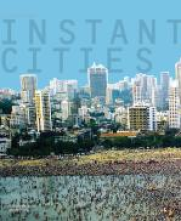 Skyscrapers- Fabulous Buildings That Reach For the Sky (Parragon 2008) 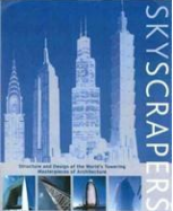 Skyscrapers from the lost nineteenth century masterpieces of Chicago and New York, through Art Deco, the International Style and Post-Modernism to new and planned supertalls such as the Burj Khalifa and Seoul’s Super Lotte Tower. 124 skyscrapers are examined in detail.
In the US this was published as Skyscrapers Reach for The Sky. 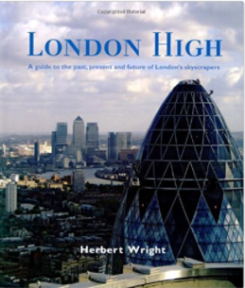 I have contributed to: 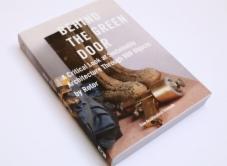 I am a leading commentator-contributor (actually, with most comments of all!) to Belgian curators Rotor's book of the show they curated at the Oslo Architectural Trienalle 2013. A remarkable Critical Look at Sustainable Architecture through 600 Objects

And I'm one of them! By Michael Crowe