(update is in progress!)

Books
Everything Else
Fiction

In this beautiful short film by Tswai So of Spheron Architects, my words and voice in interview thread through the soundtrack. It was presented by Hong Kong at the Venice Architecture Biennale 2021. Shot in Kowloon's Tsuen Wan neighbourhood, it follows a young family, while I muse on the inexorable digitilisation of our urban world. 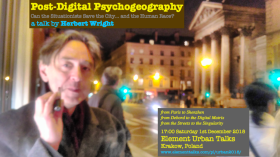 My keynote speech in full at element urban talks in Krakow, December 2018

The talk lays the foundation of my thesis - we are sleepwalking into the digital matrix.

Starting from an exploration of psycho-geography, I make the case for authenticity in the city. I spell out where digitalisation is taking the city, and where it could go. But there are good analogue lessons to be learnt from cinema and the backstreets of China. 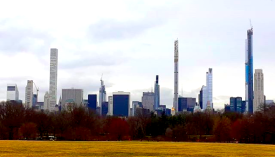 The crucial show at Lisbon Architecture Triennale 2019 was Sébastien Marot's Taking the Country's Side. The issue is city and the countryside. A Talk Talk Talk discussion followed - my provocative question is at 14:50 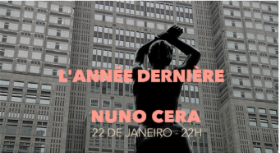 Words and voice-over by Herbert Wright

Ecopolis
Finnish Professor Paloheimo has designed a eco-city. In China he meets Zhang Yue, who's about to build a 220-storey vertical city.

Random, Or Is It? Mainly built environment snaps on my Tumblr blog, including: 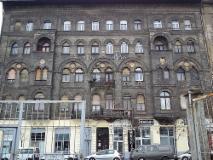 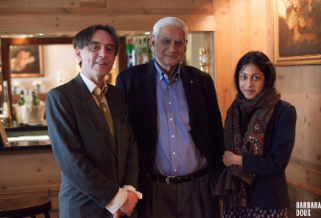 SPLIT- a video interview with artist Simon Tyszko about Phlight, his wing in a flat
Film by David Ellis and Simon Tyszko, 2008