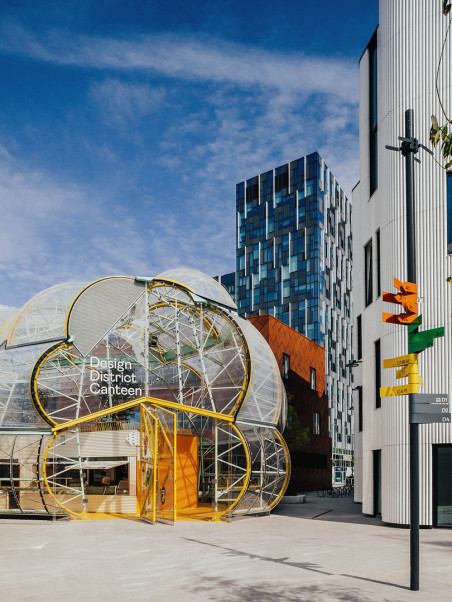 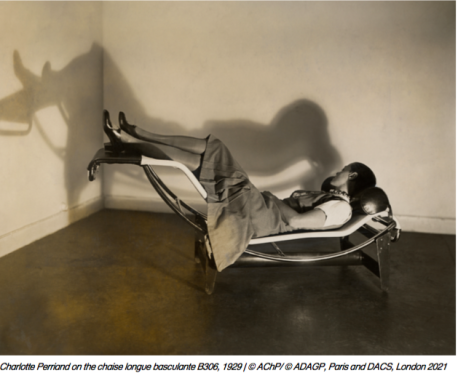 The Design Museum, London, reassesses a giant of design

From an urban forest to a field of spoons, ideas for a better world 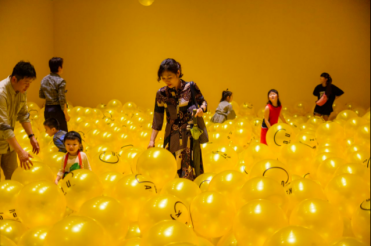 a report from South Korea, decipering the theme 'Humanity'

A gallery of LBD 2018 projects, including Guatemala, subsequently the Public Medal winners!

The show's called Designing Freedom and it cruises design from an acid blotter to the sprawling metropolis- but where is California taking us in the digital age? Exhibition review. 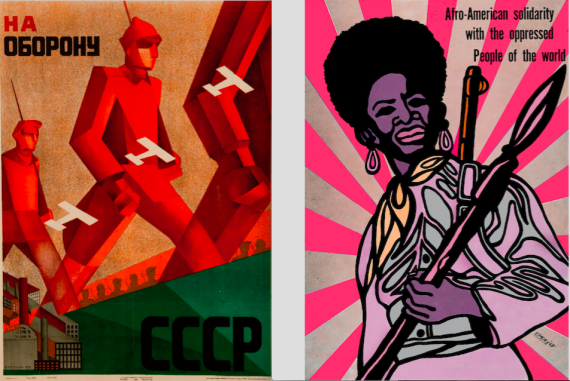 Valentina Kulagina, на оборону ссср To the Defence of the USSR, 1930, Ne boltai! Collection, and Emory Douglas, Afro-American solidarity with the oppressed People of the world, 1969 © Emory Douglas

Imagine Moscow at the Design Museum

How the show was designed, and the heroic unbuilt Soviet architectural visions from Leonidov, Iofan and others. 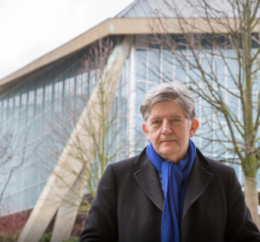 Understanding the World Through Design:

The director of London's new Design Museum offers his thoughts, on the eve of its opening 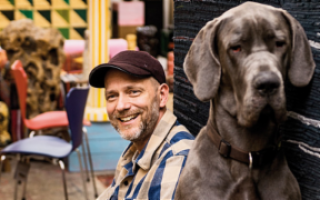 Tal R and his dog in Copenhagen. Photo G Hos

A Letter from Copenhagen

Denmark’s global design presence goes back to great modernist Arne Jacobsen, but who's now colouring the world’s favourite chair he designed for Fritz Hansen? I meet artist Tal R and his giant dog

You have received a text from the Romans! Photo Herbert Wright

A Brief History of Text Life
When it comes to texting the future, the Romans beat Twitter hands-down. Inscriptions last and are now heading beyond the Solar System. And how could our social media messaging evolve?
Journal of Wild Culture November 2014

Piling Up the Now
What of design in a world run by artificial intelligence? HAL, Watson, servers that really are up there with the clouds...
RIBA Journal May 2014

Designing platforms that float on the world's most crucial trees