This page is currently being reformatted.

that you may not find in other sections

We need to breathe! Art, science and social campaigning meet in this Wellcome show

"About Us' - Temps Profond à Paisley

What is our place in the universe and 'deep time'? The first event of a UK-wide celebration makes you wonder... IN FRENCH! 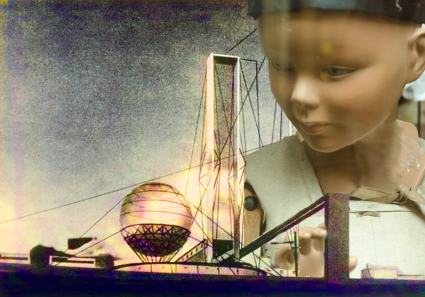 Do Androids Dream of Leonidov? (2021) by Simon Tyszko, courtesy of the artist

Heaven or Hell?... regarding the Metaverse, crypto-transactions, fantasy architecture and our planet.

Is the COVID-19 pandemic bringing us closer to the digital matrix? How do we share society with intelligent digital beings?

Ramping Up the Countryside

Rem Koolhaas' show Countryside, The Future is at the Guggenheim NY, which remains closed for now. But you can read all about it... The City of the Singularity

Speculation about machine intelligence in complete control of the city and its citizens. The technical feasibility of this science-fiction scenario could come soon. It has political, philosophical and perhaps existential dimensions Finding the Truth Where It Hurts

Forensic Architecture is a research group that seeks the truth about some of the darkest events of our time. A show at the ICA, London reveals some of their work 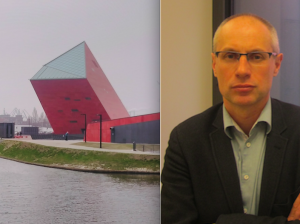 Anti-Vietnam demonstrators at the Pentagon, 1967. Photo by Bernie Boston the Washington Post via Getty Images

You Say You Want A Revolution

The Victoria & Albert Museum's far-out show about the 1960s will blow your mind- and as my review says, there's a message for our divise times as well The Byrds touch down at Heathrow, 1965 Keystone Pictures USA / Alamy 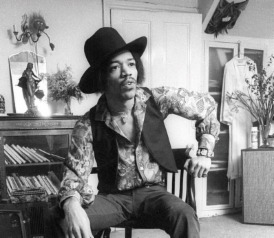 His groovy, cosy restored London flat like a time-warp - but is it tomorrow, or just the end of time?

Peak Oil? Peak Stuff? The biggest of all is coming at us now

Demographics and environmental degradation suggest the human race will soon be heading towards the Big Exit. We can shrink, or we can find a way out... way way out.

It's the biggest issue you'll ever read about. 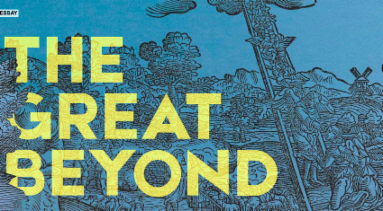 The Great Beyond
The Architectures of the Afterlife: A journey into the structures of Heaven, Hell and Limbo
Uncube (the Death issue) November 2015 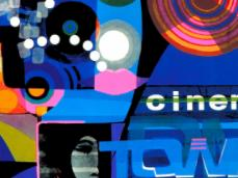 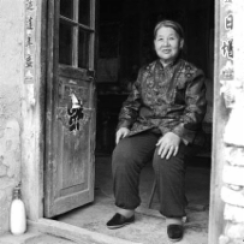 Milan's €3-billion Menu, Eat In or take-Away
Some say Milan Expo is a waste of money, a vanity fair corrupted by corporate presence. Anarchists say Fuck Expo. But it's also a celebration of civilisation, and I say it's worth it. Why? There's a message there that may actually save the human race
Journal of Wild Culture May 2015
or... with more pictures... personal blog May 2015 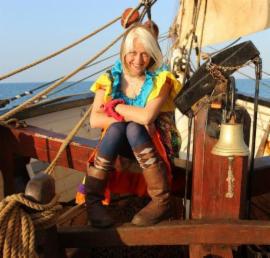 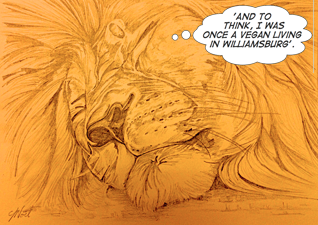 Hacking the Animal
Myth and magic turned humans into animals . . . could technology do the same? And would being an animal be just another crazy thrill, or could we learn something to help humanity survive?

A text from Rome! Parthanon photo by Herbert Wright

A Brief History of Text Life
When it comes to texting the future, the Romans beat Twitter hands-down. Inscriptions last and are now heading beyond the Solar System. And how could our social media messaging evolve?
Journal of Wild Culture November 2014

Fighting the Sun for Sport: The Start

UK amateur cyclist John Bowskill tackled 'the toughest mountain bike race in the world'. The first of two reports on his epic endurance challenge starting in the Atlas Mountains, Morocco.

Fighting the Sun for Sport: The Finish

Jon Bowskill and his bicycle have come down from the mountains, now he has the Sahara Desert to deal with! Final installment reporting about his epic endurance challenge
Journal of Wild Culture July 2014

Piling Up the Now
What of design in a world run by artificial intelligence? HAL, Watson, servers that really are up there with the clouds...
RIBA Journal May 2014

A British-led operation breaks into a Lithuanian prison. Their tools: art. Their mission: to save lives. I report
Journal of Wild Culture April 2014

Republic of the Moon at The Bargehouse SE1
The Art Catalyst's new exhibition lets artists loose with the Moon- and raises the question, what do we do with it? Read about the 'Bewildering Beauty of the Moon'...
Journal of Wild Culture January 2014 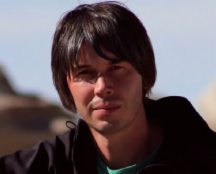 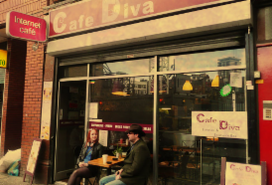 Olympic Rings in Sporks and Sauces

From the Deep Archives!

My 1998 interview with Ian Brown